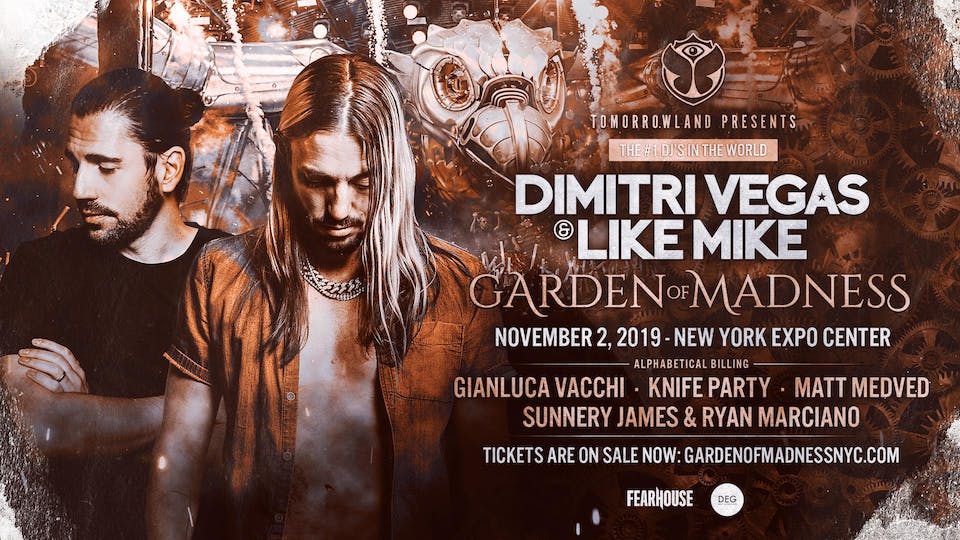 NO REFUNDS - Event is rain or shine // Indoor venue.

Dimitri Vegas & Like Mike, in partnership with Tomorrowland, bring their famed Garden of Madness spectacle to the United States for an exclusive one-off show at The New York Expo Center on Saturday, November 2. Today (September 19), organizers for the event have announced Knife Party, Sunnery James & Ryan Marciano, Gianluca Vacci and Matt Medved have been added to the bill to make the party extra special.

Blood Manor is bringing their premier haunted house attraction to New York Expo Center for one night only for ticket holders to experience before the show. Continuing the tradition in their 16th season, Blood Manor has become the “go to” place for Halloween in NYC and will bring their talent and horror with a 10,000 square foot pop-up. www.bloodmanor.com So please, join us to close the chapter on 2019 and celebrate another year of crazy parties as Tomorrowland Presents Garden of Madness 2019. 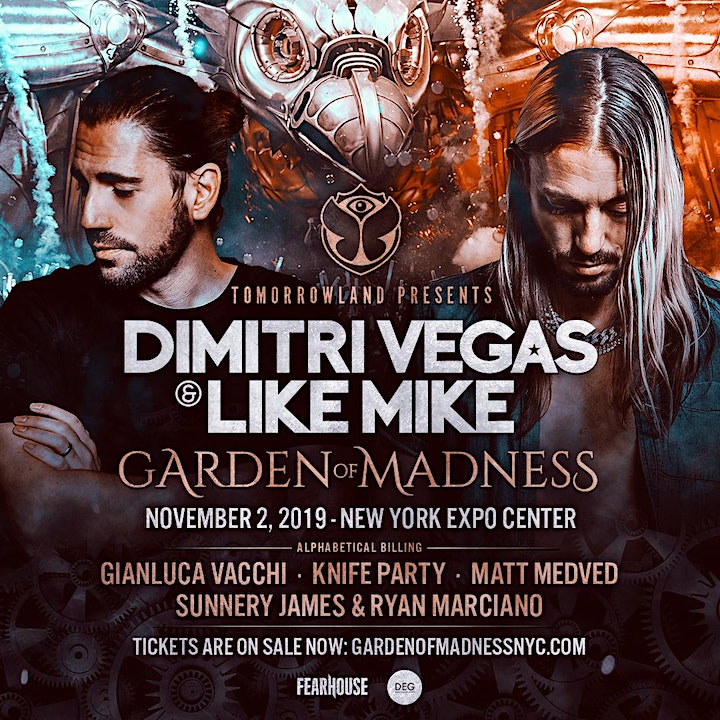 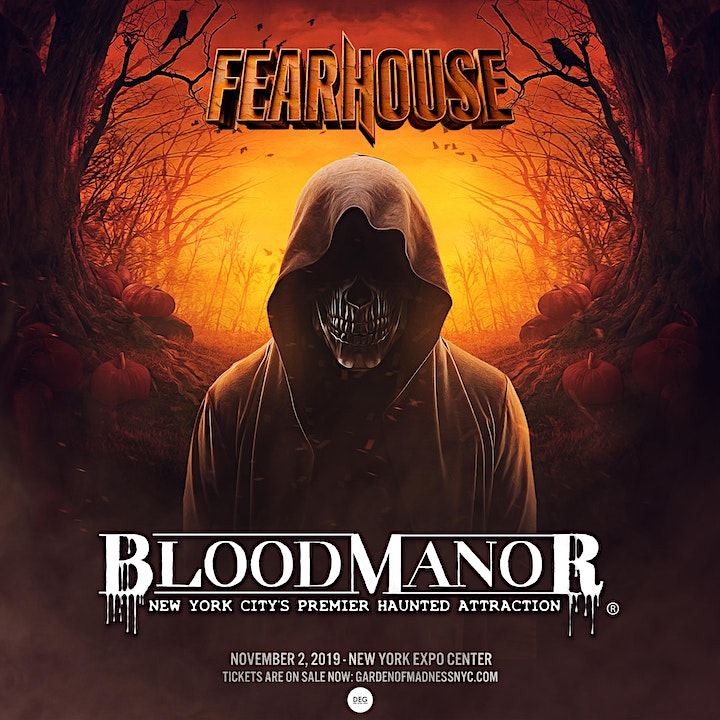